← more from
Cantaloupe Music
Get fresh music recommendations delivered to your inbox every Friday.

Sound from the Bench

by Ted Hearne & The Crossing 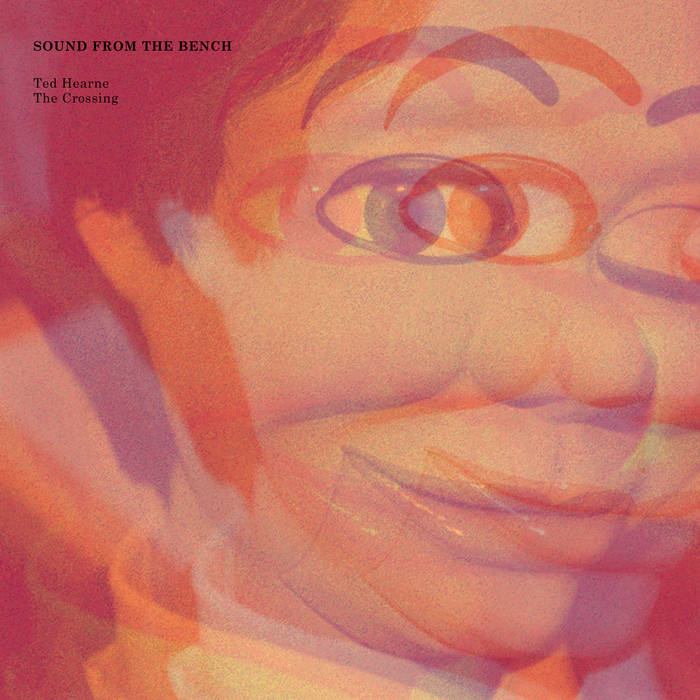 Murphy Adams This album is incredible. Simple surgery always gets stuck in my head, love the guitars + drums. Favorite track: Sound from the Bench 4. Simple surgery.

As one of the most socially conscious young composers in contemporary classical music, Ted Hearne has drawn on a multitude of influences to create Sound from the Bench—his first project for Cantaloupe Music.

The title piece also features the edgy electric guitars of Dither’s Taylor Levine and James Moore, as well as the rhythmic flourishes of percussionist Ron Wiltrout. Taken as a whole, this is some of Hearne’s most wide-ranging and adventurous work—a siren call that resonates with unusual passion in these politically charged times.

Clocking in at 40 minutes, this probing exploration of the Supreme Court's Citizen's United decision is brilliantly scored for choir, electric guitars, and drums/percussion. Hearne lifts texts from Jena Osman's Corporate Relations, a collection of poems that follows the historical trajectory of corporate personhood in the United States. The five movements combine language taken from landmark Supreme Court Cases with words from ventriloquism textbooks.

As the piece progresses, the human voices are "thrown" and thrown over by the mechanical and menacing voices of the electric guitars. Says Hearne, "I strive toward a polyphony of oppositional voices and perspectives in my music, and to bring the chaotic forces of life into the work itself. It was this impulse, and the unabashedly political tone of Osman's poetry, that made me want to set some part of Corporate Relations to music.”

Sound from the Bench shares a program with three other recent pieces by Hearne that, in the words of The Crossing's conductor, Donald Nally, are “fundamentally about asking questions—questions about the world we live in, about art, and about language and music.” Hearne’s virtuosic and hauntingly beautiful musical settings entice, repulse, and surprise in turns, as he interweaves texts from the Iraq War Logs ('Ripple'), Bill Moyer’s 2009 interview with The Wire creator David Simon ('Privilege'), and the 2013 case of rape by high school students in Steubenville, Ohio ('Consent'). The Crossing has recorded these four works for release on Cantaloupe Music, on an album produced by Nick Tipp and titled after the anchoring work.

Ted Hearne is a composer, singer and bandleader.

The New York Times has praised. Hearne for his "tough edge and wildness of spirit," and "topical, politically sharp-edged works." Pitchfork called Hearne's work "some of the most expressive socially engaged music in recent memory -- from any genre." ... more

Bandcamp Daily  your guide to the world of Bandcamp